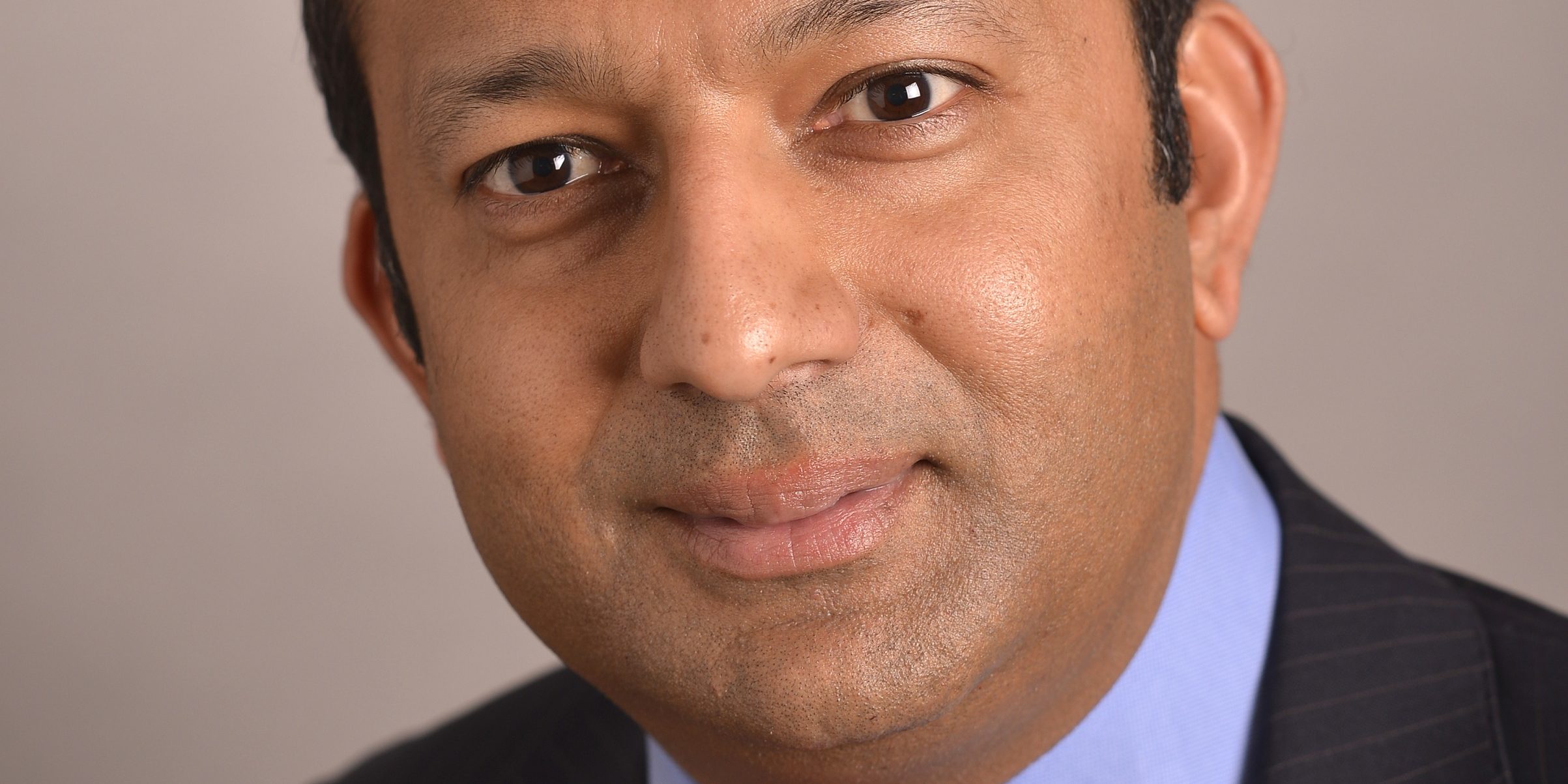 Johannesburg, 17 October 2017:  Even more than the technology itself, innovative cultures able to include, adapt and evolve technology – as part of the way that banks do things – will determine competitive ability and future success in Africa’s banking industry.

“The culture of entrepreneurship and resilience in Africa combined with a growing youth population has led to an increased affinity to adopt more digital technologies,” says Hasan Khan, Group Head, Transactional Products and Services for Standard Bank. This is hardly surprising given some of the statistics for the continent – over 350m internet users, with over 94% of users accessing applications like Facebook through their phones.

This blend of culture and digital technologies, called ‘eco-synergy’ by Mr Khan, overlays the culture embedded within the end to end client eco-system, and galvanises this with the latest thinking, information and technologies.

The digital future is actually very present in Africa.

One only has to look at the number of formal bank accounts in Africa, compared with the number of people – without bank accounts – who nonetheless have mobile phone hosted e-wallets, “to see how the impact of digital is actually already pervasive in Africa,” says Mr Khan. South Africa, Kenya and Nigeria are among the top countries globally driving the growth of financial services access on phones.

People across Africa feel empowered through the “Real Time” culture resulting from digitisation, with this permeating through the banking system as well. Clients want real time payments, credit decisions as well as responses to queries. “Banks are increasingly relying on Smart Data to drive a reduction in client response times, in addition Real Time and Faster Payments initiatives have been launched in most countries across Africa, with Standard Bank being an active supporter of the same in East, West and Southern Africa” says Mr Khan.

The culture of cash, however, is still pervasive on the continent. The adoption of mobile financial solutions has still not lead to a rapid or even complete evolution away from cash, especially at the last mile. In South Africa and Kenya, for example, one of the continent’s most sophisticated transactional environments, cash still plays a key role.

“Mobile is a viable alternative when you take immediacy and payment certainty into consideration,” says Mr Khan, “However there is still some way to go in terms of ubiquity.”  There is a drive to inter-operability in a number of markets to ensure broader acceptance, often through regulatory intervention, but this is one area where significant synergies can be unlocked across the eco-system.

The impact of globalisation, of course, has also not left Africa untouched. In addition to the importance of African resources critical for parts of the manufacturing and processing supply chains of global multinationals, globalisation in Africa is also stoked by the aspirational culture associated with international brands by the emerging middle-class population. Often the most energetic places in many villages and towns are where various international soccer matches are screened. Also, improved transportation links have not only facilitated regional tourism, but also trade.

Banks and the systems they have traditionally developed tend to reflect the borders, the separate jurisdictions, and differing legislations across the continent.

Clients don’t do this. Clients manage multiple jurisdictional deals, or operate retail networks across many countries – all as part of one business. “The next shift is to match banking solutions to this client world view – seamlessly,” says Mr Khan. Many banks talk about this. Few get it right.

“On one hand, our client’s customers, suppliers, service providers, etc. are themselves digitising. The bank’s clients also expect the bank to be able to operate and deliver across these platforms,” says Mr Khan. “Being present in in Africa where mobile and other digital solutions are evolving independently – and often ahead of – the rest of the world, places the bank in a positon to help clients shape their own global digitisation journeys,” he adds. “Innovation in Africa also has a human face that relies on personal relationships and trust,” which is why it remains critically relevant to be present across the continent.

“On the other hand, large multinationals also expect the same services and standards which they are used to seeing globally,” says Mr Khan. Corporations operating globally seek the same solutions in Africa that they have in more mature markets. “The services and platforms which Standard Bank provides reflect the ability to match client trends and needs which are locally relevant but to global standards,” he says.

Digitisation is the key to evolving to the next frontier in banking. While this is, “likely to change the face of banking – especially in so far as banks interact with customers – digitisation specifically, or technology more generally, it is not set to obviate or replace banking altogether,” says Mr Khan.

Being able to understand technology as well as how, “culturally this technology can integrate and evolve the bank’s digital offering to meet client’s need is critical,” says Mr Khan.  “The synergy created by the informed integration of traditional cash and new digital solutions in eco-systems nonetheless still built on human relationships will continue to enable Africa to keep its place at the front of the universal financial services digitisation journey.

This is how Standard Bank is able to blend it’s on the ground insights with its global reach, evolving products and capabilities within a culture or ‘eco-synergy’ that intelligently deploys and evolves digital technologies without losing sight of client needs and ambitions, the need for human relationships and a physical presence on the ground.