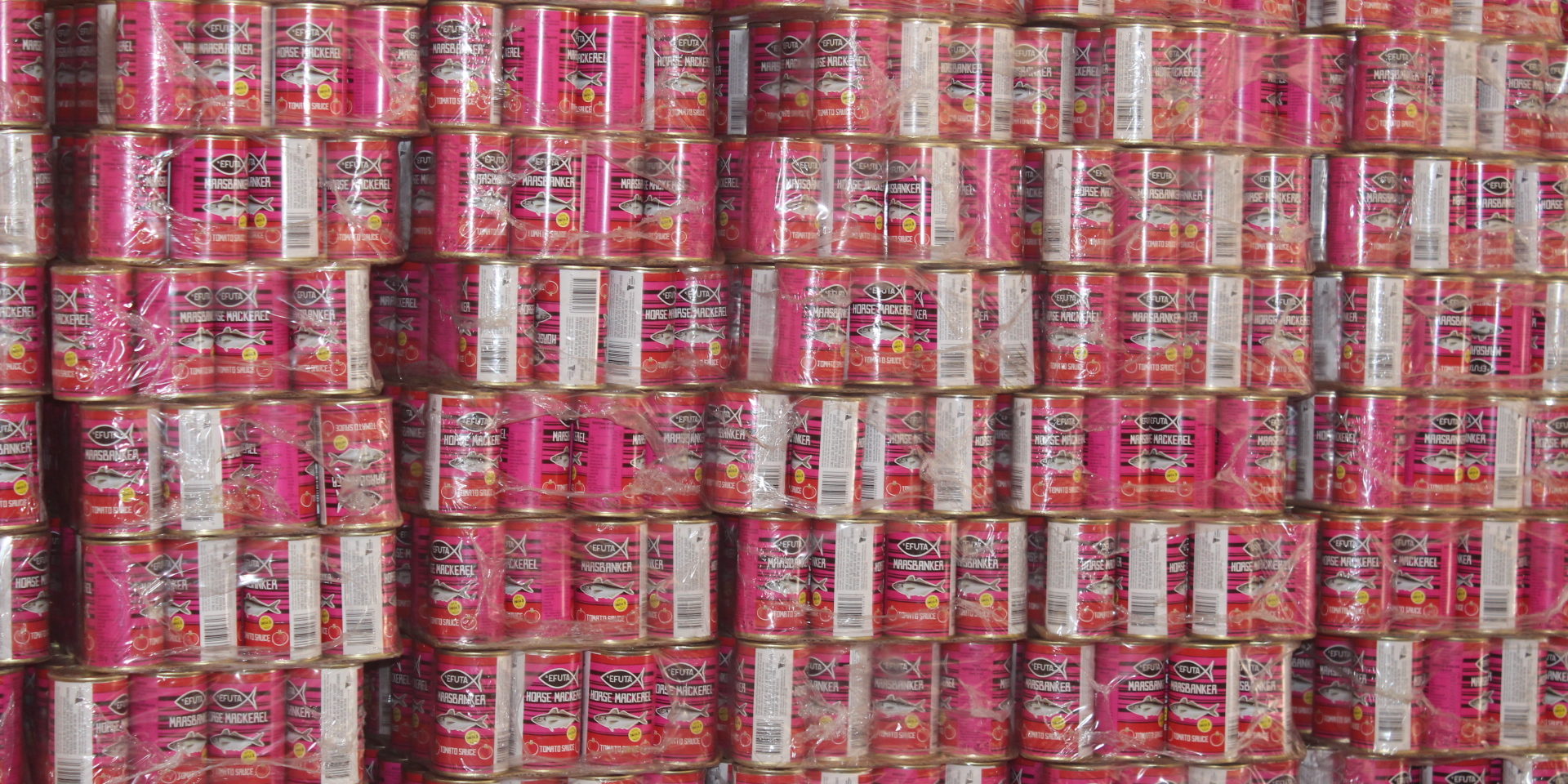 Scientific surveys conducted in March 2022 have found that the pilchard stock still remains in a precarious state and the spawning stock biomass was also found to be insignificant.
A moratorium was imposed in 2018 after the stock population fell by 99.5 per cent from an estimated 11 million tonnes in the 1960s to 50,000 tonnes in 2015.
Fisheries and Marine Resources Minister, Derek Klazen, said this during an industry address in Walvis Bay on Saturday, where he stressed that due to this reality, recruitment within the pilchard industry was also found to be poor for the ninth consecutive year.
“As you may be aware, the ministry has imposed a moratorium on this stock and will continue its research programs to monitor it closely and re-open the fishery once the stock has recovered to a biologically sustainable level.”
The minister added that the rock lobster stock is also worrisome state, with signs that the fishing pressure exerted on the resource has been too high, with the ministry stressing that remedial actions are required in order to avoid further stock from collapsing after observing that up to 80 per cent of undersized lobsters are still being caught.
Klazen further noted that Namibia continues to underperform with regard to exploiting its quotas of Swordfish as allocated by International Commission for the Conservation of Atlantic Tunas (ICCAT) over the past years.
Additionally, the country has also for the first time harvested its southern albacore quota this year, however it has also been over caught, which is really a concern for ICCAT.
“This performance is a serious concern as it affects national benefits from these resources and I therefore urge rightsholders to adhere to our allocated quota in the future,” he said.