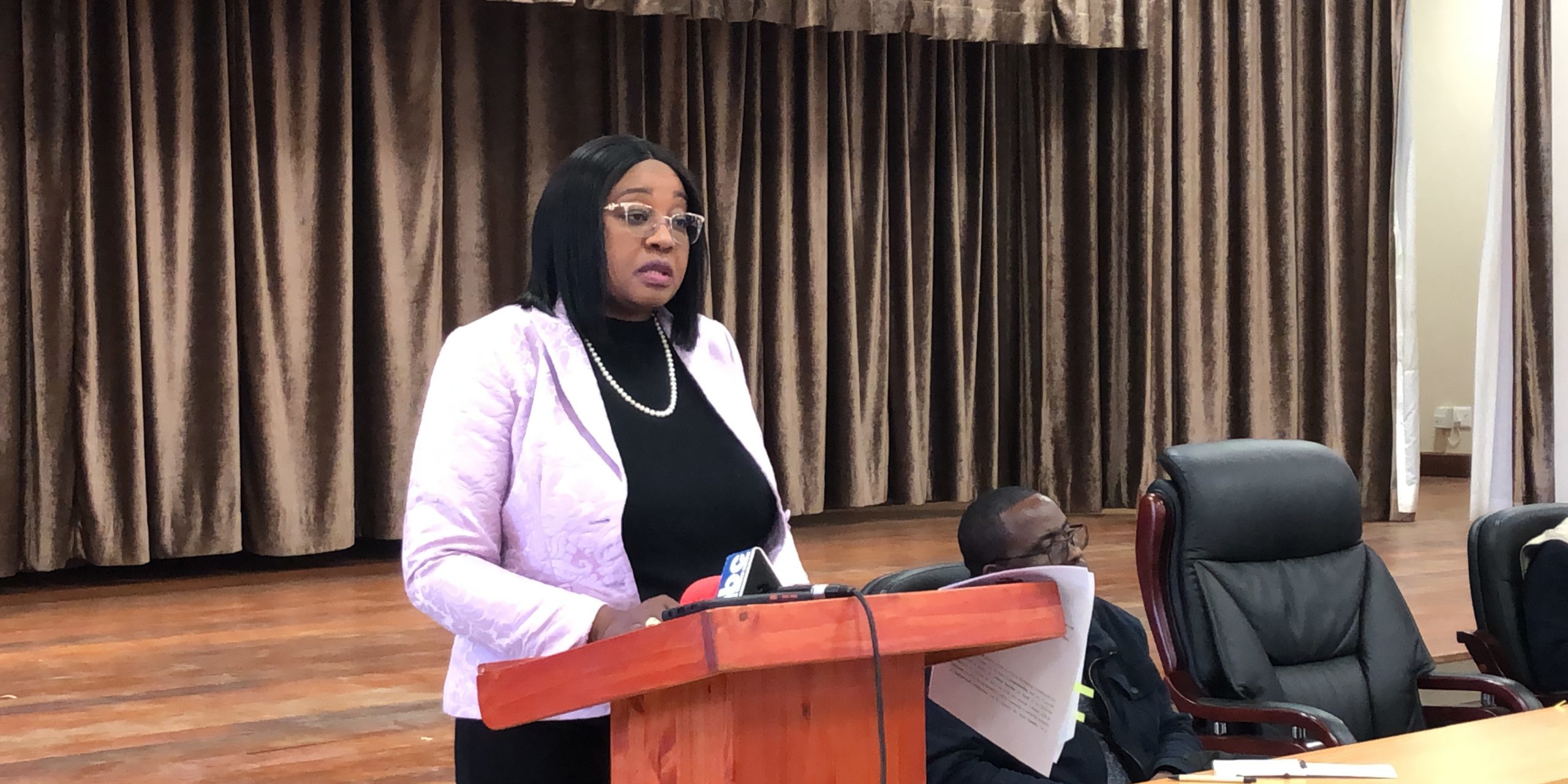 The Electoral Commission of Namibia (ECN) has given its assurance that all its processes are transparent and credible, including during the upcoming Swakopmund by-elections.
ECN Chairperson, Elsie Nghikembua, at the closing ceremony of the training of polling officers for the Swakopmund Constituency by-elections on Wednesday, confirmed that there no ballot boxes were opened upon arrival at Swakopmund.
She was responding to allegations made by the Landless People’s Movement (LPM) at a press conference in Swakopmund on Tuesday, where the party alleged that one of the seals on the ballot boxes at the Mondesa Police Station was open when it arrived on Sunday.
“ECN seals and seals of all political parties affixed to all ballot boxes done in Windhoek were still intact at the time of offloading at the station. This was verified and confirmed by all political parties’ representatives present, including LPM,” she noted.
Nghikembua added that the LPM, on their own accord, was the only party that followed the police escort convoy of sensitive election material to Swakopmund on Sunday.
“All contesting political parties were given the opportunity to observe all key stages of the electoral activities for these by-elections, including the printing and final distribution of ballot papers. The ECN remains committed to executing its sacred obligation of strengthening our constitutional democracy and the promotion of inclusive democratic electoral and referenda,” she added.
Meanwhile, Nghikembua urged election officials to treat voters with respect and dignity and perform their functions diligently and effectively.
“The commission will not condone mediocrity in the performance of your duties. Our mission is to ensure that we conduct credible, peaceful and transparent elections,” she said.
She further cautioned election officials to avoid being perceived or seen as taking sides during the voting process, which is scheduled for Friday.
A total of 145 polling officials were recruited and will be stationed at 29 polling stations, including three mobile stations, which will be moving around town and to areas such as Goanikontes.
Seven candidates, six from political parties and one independent candidate, will contest the elections.