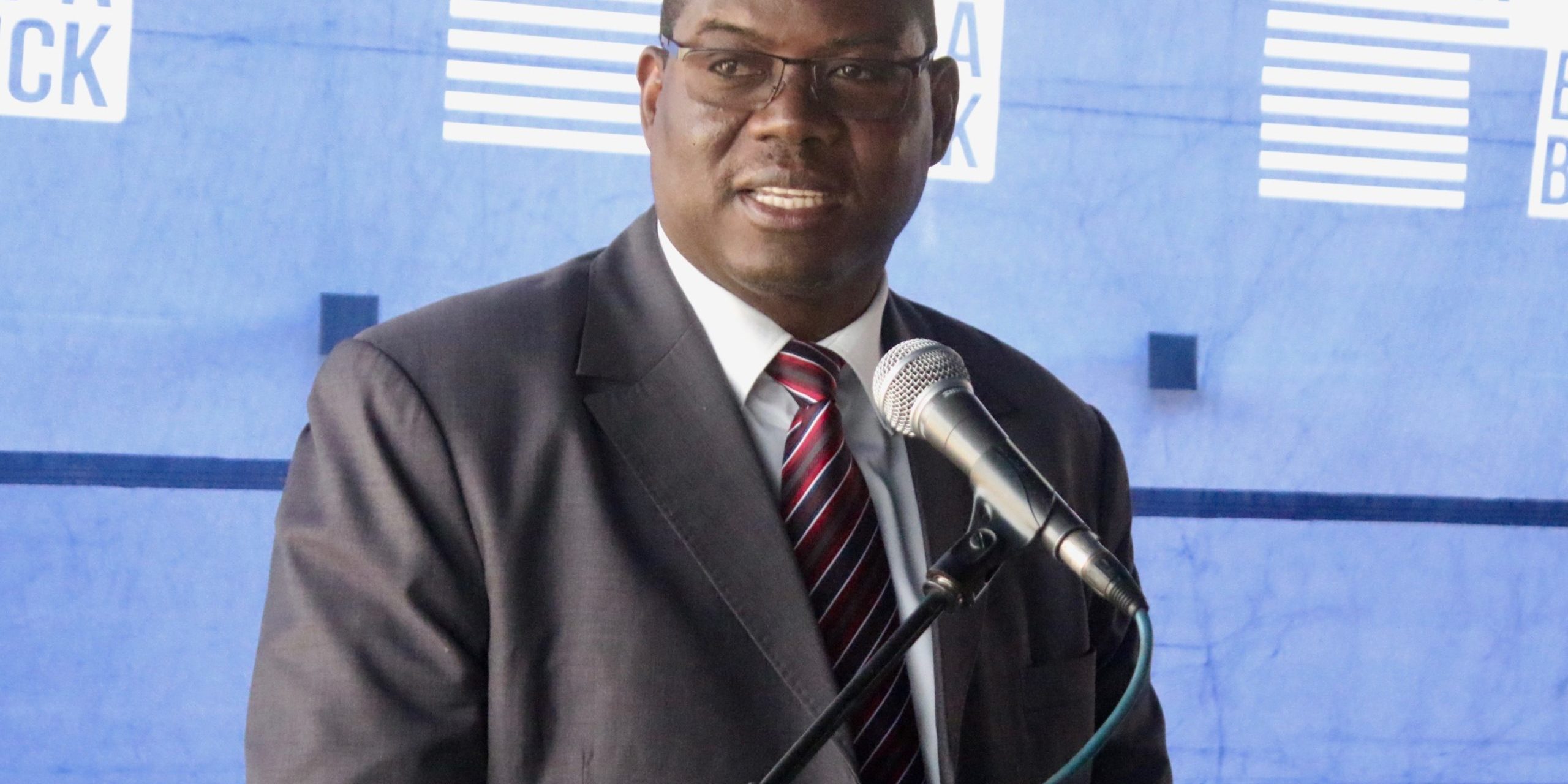 The National Housing (NHE) has called on Windhoek residents living in informal settlements to register for the construction of affordable housing on Saturday as part of the Informal Settlement Upgrading Project.
The Informal Settlement Upgrading Projects are a collaboration between the Ministry of Urban and Rural Development, the City of Windhoek, NHE and the Khomas Regional Council.
Since the project’s inception in 2020, nearly 400 houses have been built.
According to a press statement issued by NHE on Tuesday, different teams will be stationed at Stop n’ Shop in Okuryangava, Katutura, from 08h00 to 12h00.
‘Title deed owners, groups with title deeds, lease agreement holders and beneficiaries can use co-applications,” the document stated.
It was noted that only residents with full municipal services were eligible to apply.
According to the statement, the following documents are required for registration: title deed and lease agreement, certified documents of identity documents, certified copies of marriage certificate/ante nuptial contract and the most recent payslip or proof of income/declaration from the policies specifying source of income.
“Customers are also welcome to apply at the NHE offices in Katutura and the City of Windhoek headquarters,” the statement added.