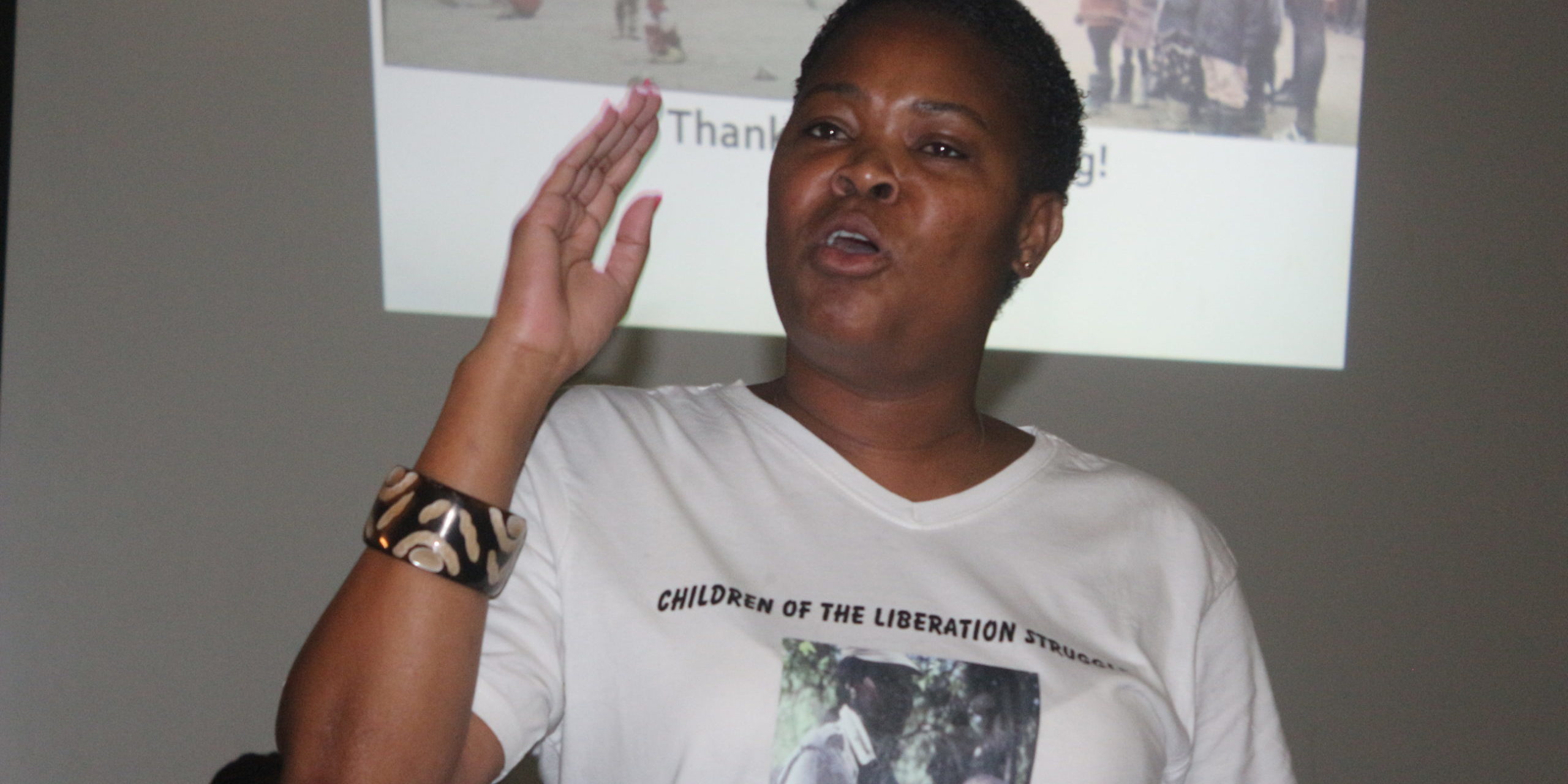 Namibian Exile Kids Association (NEKA) president, Rauna Amutati has said it is difficult for ‘struggle kids’ to get jobs after the High Court set aside a Cabinet resolution in 2021 which granted them jobs without being subjected to the normal recruitment process.
Amutati said this in an interview with Nampa on Tuesday, after a group of close to 30 children of the liberation struggle – also known as ‘struggle kids’ – in the Kavango East Region last week started camping at the Swapo regional office, demanding government jobs.
“We used to get special provision for entry level jobs, but after this matter was set aside for children of the liberation struggle not to be treated special, it has become difficult to get jobs as many are also illiterate,” Amutati said.
According to the NEKA president, she has had meetings with various ministries and the Namibian Defence Force on their current recruitment, but the response from all these institutions is that children of the liberation struggle should follow the normal employment procedures like everyone else.
Amutati said Windhoek currently has three camps of children of the liberation struggle, as well as camps in the Oshana, Omusati and Zambezi regions.
She said the association is looking into coming up with projects that can sustain the children of the liberation struggle for the time being.
The management of the association is further planning to visit all camps starting in September this year to explain the scenario or predicament the association finds itself in.
The spokesperson of the group camping at Rundu, Martha Kakuni, informed this news agency that they will remain there until their demands are met.
“We were registered by the Ministry of Sport, Youth and National Service in 2009 and were promised jobs in the public service, but this never materialised,” she said.
Swapo Party regional coordinator, Ottilie Shinduvi said she is aware that the spokesperson of the group was employed at two different local shops and was fired.
Shinduvi said if it is government jobs they want, they should camp in front of government offices and not the Swapo office.
“I’m aware of a few that were also recruited in the Namibian Defence Force but were let go because of their attitude,” she said.