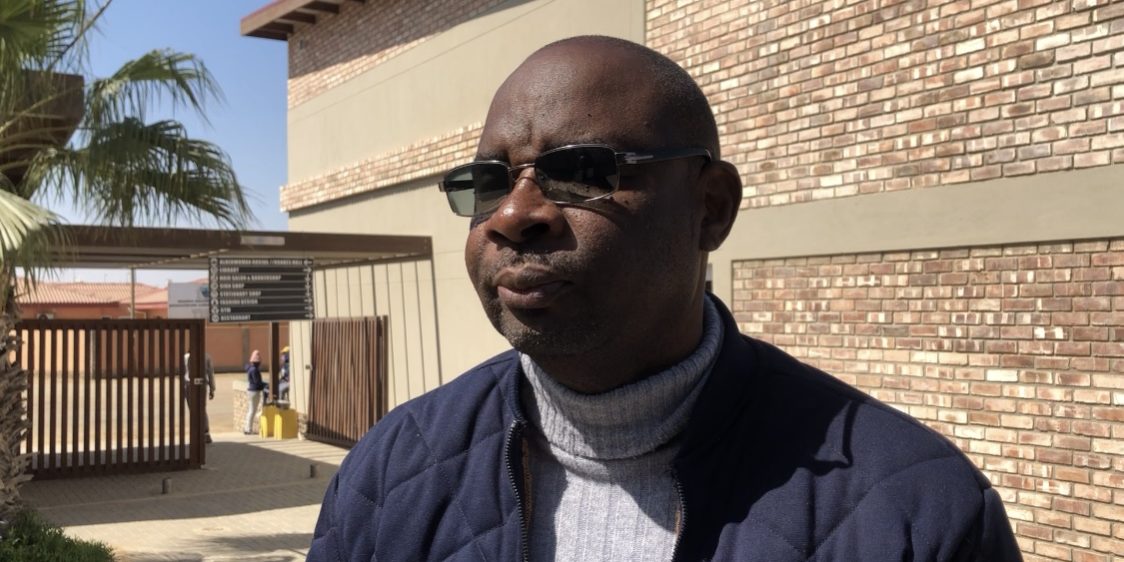 Political parties taking part in the upcoming Swakopmund by-elections and voters have been cautioned against campaigning at polling stations and during the voting process on Friday.
In an interview on Tuesday, the Electoral Commission of Namibia’s (ECN) Erongo regional coordinator, Amos Nguaiko, said parties are only allowed to campaign until one day before the elections, which take place on Thursday.
“Political parties can only campaign up to 11 August and on the 12th, the only thing that should take place is the elections. We are therefore requesting those who want to campaign on Friday to not do it close to the polling stations or to arrive at polling stations bearing party flags or wearing party colours,” he cautioned.
Nguaiko noted that preparations for the elections are on track and everything is set for Friday, when voters will be heading to polling stations to vote for a new Swakopmund constituency councillor.
“We have already completed training of the election agents and police officers on 04 and 05 August. Currently, the training for polling officials is ongoing as per the usual process.
Teams will be deployed on Thursday to their stations, where they will be expected to overnight in preparation for Friday,” he said.
Preparations, he added, will commence at 06h00 on Friday morning, while polling stations are expected to open at 07h00.
A total of 145 polling officials were recruited and will be stationed at 29 polling stations, including three mobile stations which will be moving around town and to areas such as Goanikontes.
Nguaiko noted that once polls are closed, votes will be counted at each polling station, after which they will then be brought to the collation centres for verification and announcement of final results.
Seven candidates from six political parties and an independent candidate will contest the elections.
The elections follow the expulsion and removal of former Independent Patriots for Change councillor Ciske Howard-Smith from the party and subsequently, from her position as Swakopmund constituency councillor.