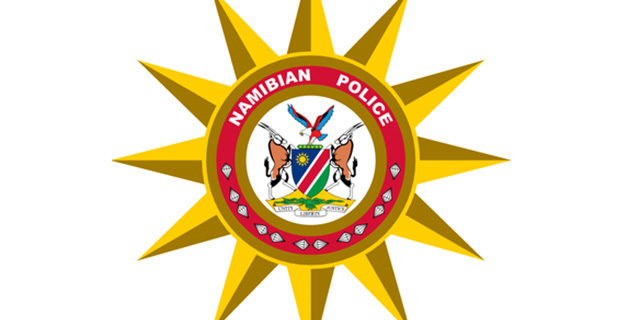 A 41-year-old man was on Saturday morning arrested after his girlfriend succumbed to internal bleeding from injuries she allegedly suffered in an attack launched on her by the suspect on Friday.
Namibian Police Force (NamPol) spokesperson in the Otjozondjupa Region, Inspector Maureen Mbeha in an interview with Nampa on Sunday said the deceased has been identified by her close relatives as 27-year-old Rolina Witbooi.
Witbooi and the suspect lived together at Farm Tugab in the Okahandja district, and on Friday at about 17h00 the two had a quarrel upon Witbooi’s return to the farm from Okahandja.
“Witbooi was allegedly under the influence of alcohol on her return to the farm, which angered her boyfriend who later physically attacked her,” said Mbeha.
The couple was separated by neighbours, and they went to sleep in their room quietly that Friday night.
On Saturday morning, Witbooi was found dead in her bed and upon investigations her boyfriend was arrested and charged with murder as well as domestic violence, noted Mbeha.
The man is now expected to appear in the Okahandja Magistrate’s Court on Monday.
Police investigations continue.