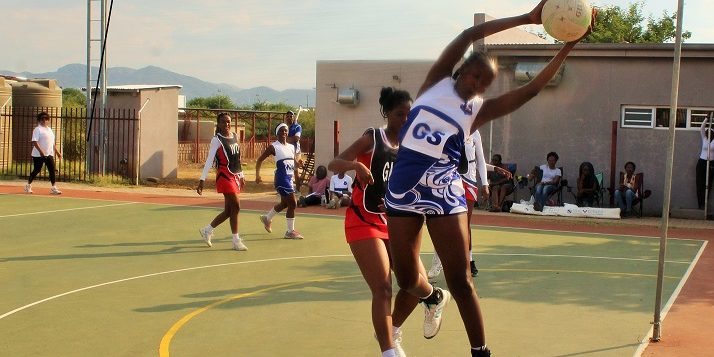 The second leg of the 2022 MTC Netball Namibia Premier League season saw only three matches scheduled for the weekend at Ogongo on Saturday.
It was a case of northern derbies as Northen Fly Ballers faced Young Stars in the first derby, with the latter emerging victorious by 39-34 points.
The second derby saw Fly Ballers losing to the Rebels Netball Club by a 44-36 scoreline.
Rebels then completed a successful weekend by overcoming Young Stars by a 41-36 margin in the last game of the day.
Meanwhile, the newly appointed coach of the women’s senior team Mary Waya conducted her first training session for the team on Friday in Windhoek.
Waya is being assisted by Lloyd Makunde and she is tasked to make sure that Namibia qualifies for the 2023 World Cup scheduled for Cape Town.
Her first task will be the Africa World Cup qualifiers in Pretoria, South Africa from 22 to 29 August 2022.