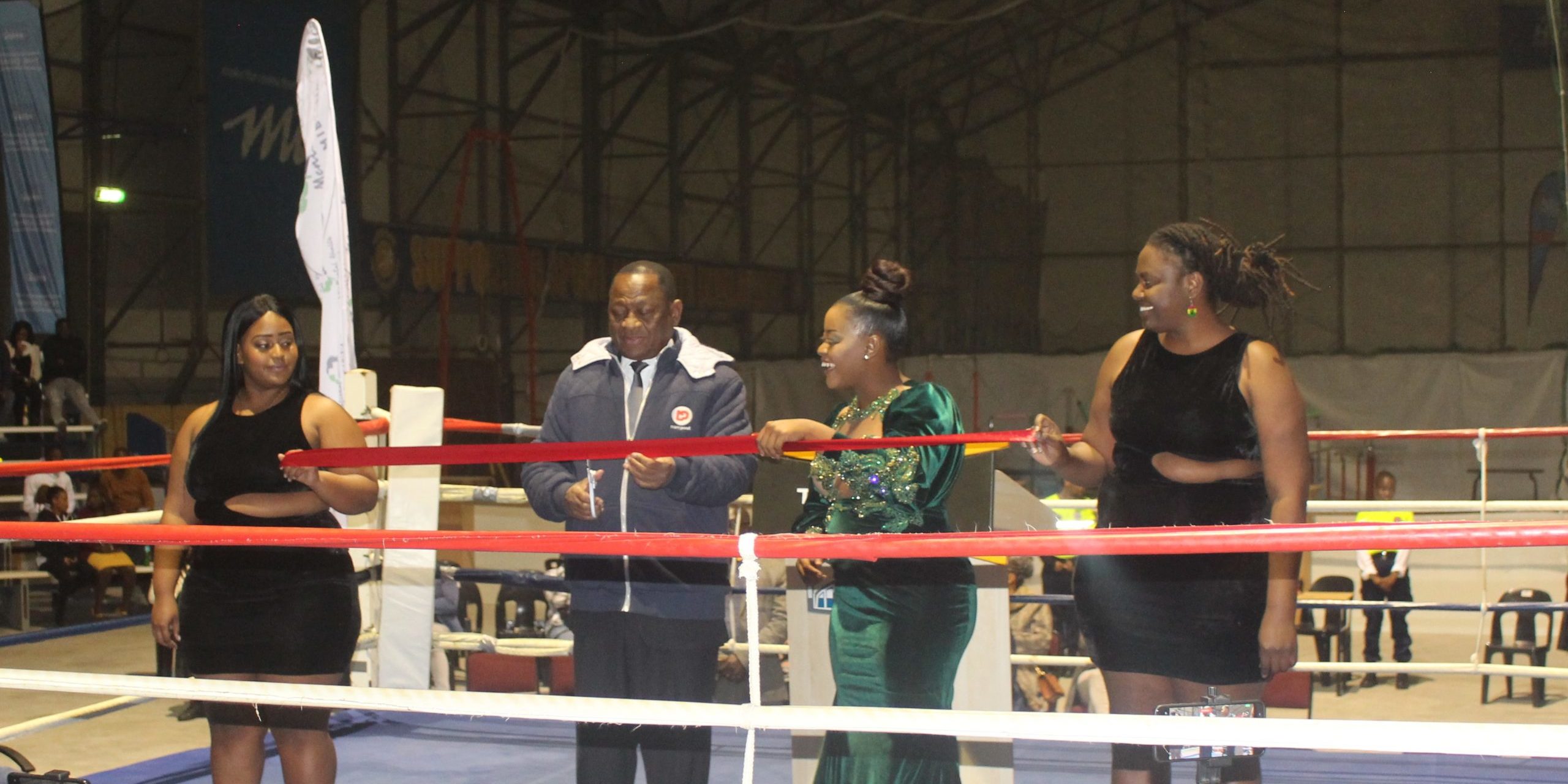 Minister of Health and Social Services Dr Kalumbi Shangula has commended initiatives which help create awareness around gender-based violence, suicide and rape, which contribute to the deterioration of mental health.
Shangula emphasised Government’s support towards such initiatives, adding that the ministry is currently finalising the Mental Health Amendment Bill that will be tabled in the National Assembly.
“The Bill aims to regulate mental health care in order to promote the dignity, autonomy, human rights and the optimal mental, social and physical wellbeing of persons with mental health conditions; the care and treatment and the procedures that must be followed, amongst others,” he explained.
Shangula was speaking Saturday night in Swakopmund at the launch of the National Mental Health Care Namibia non-governmental organisation.
He noted that although the ministry has a robust mental health programme, the magnitude of the problem outstrips the available infrastructure and human resources.
“The government therefore welcomes and supports initiatives such as these to help create public awareness and destigmatise mental health in Namibia, also offering counselling and a safe place for proper rehabilitation, care and support,” said Shangula.
The initiative by Cathy Kambanda, was launched through a boxing exhibition under the theme ‘Box-out suicide, Box-out depression’ featuring former and prominent boxers such as Harry ‘The Terminator’ Simon, Paulus ‘Hitman’ Moses, Paulus ‘The Rock’ Ambunda and Vikapita ‘Beast Master’ Meroro among others.
Comedian Milton Xuro known as ‘Ousie Ebs’ and media influencer Leonard Witbeen also made a debut in the ring.
Kambanda, who is a rape victim herself said the initiative is aimed to give a platform for people to speak out and receive the kind of assistance she received after what she went through.
“We will now have social workers and psychologists available, who will be dealing with the traumas and matters at hand. There will also be a call centre through which people can call in for free and seek mental health assistance. We are really dealing with serious mental issues, some emanating from the loss of loved ones and jobs due to the COVID-19 pandemic, some from past traumas, now is the time to pay attention to these issues and deal with mental health,” Kambanda noted.