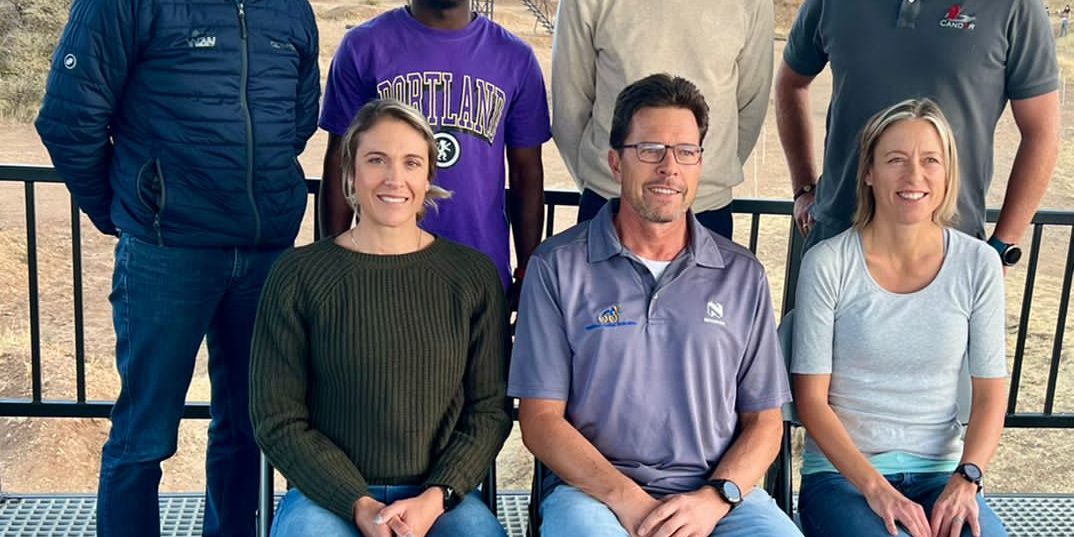 The Namibia Cycling Federation (NCF) last week retained its board members, who have now set their sights on improving the sport by hosting more international competitions.
The committee will be running the affairs of the NCF for a one-year term.
In an interview with Nampa, NCF president Axel Theissen said during his recent trip to Egypt, he engaged with the African Cycling Confederation (CAC) president, Mohammed Azzam, for Namibia to host more events that are internationally accredited.
“The Pupkewitz Tour de Windhoek will most likely become an international/African tour next year, with a strong focus put on ladies and junior cycling development,” he said, adding that the same event will be utilised to train future race commissaries.
He also stated that an African Mountain Bike Cup is another event that is under discussion, and the NCF will hopefully organise this event in 2023.
“Namibian cycling is a vibrant sport, both locally and internationally. This year six cyclists will compete in the Birmingham Commonwealth Games and all this credit should be given to our sponsors, who have availed several competitions for athletes at home,” said Theissen.
He also said that in August this year, four Namibian cyclists will participate in the International Cycling Union Cross Country (UCI XCO MTB) Championships in Les Gets, France.
“The team announcement will be done before the competition in France. Namibian cycling has, to my knowledge, been the only Namibian sports code that has participated in all the Olympics for the last 20 years and in terms of international participation, I can just advise that the ‘success story’ just continues,” he said.
The NCF executive committee members who were re-elected to their positions are Axel Theissen (president), Nick du Plessis (vice-president), Vaino Kali (marketing), Stefan Böhlke (treasurer), Volker Engling (events), Melissa Hinz (sponsorship), Elanor Grassow (secretary) and Andrew Simon (development).