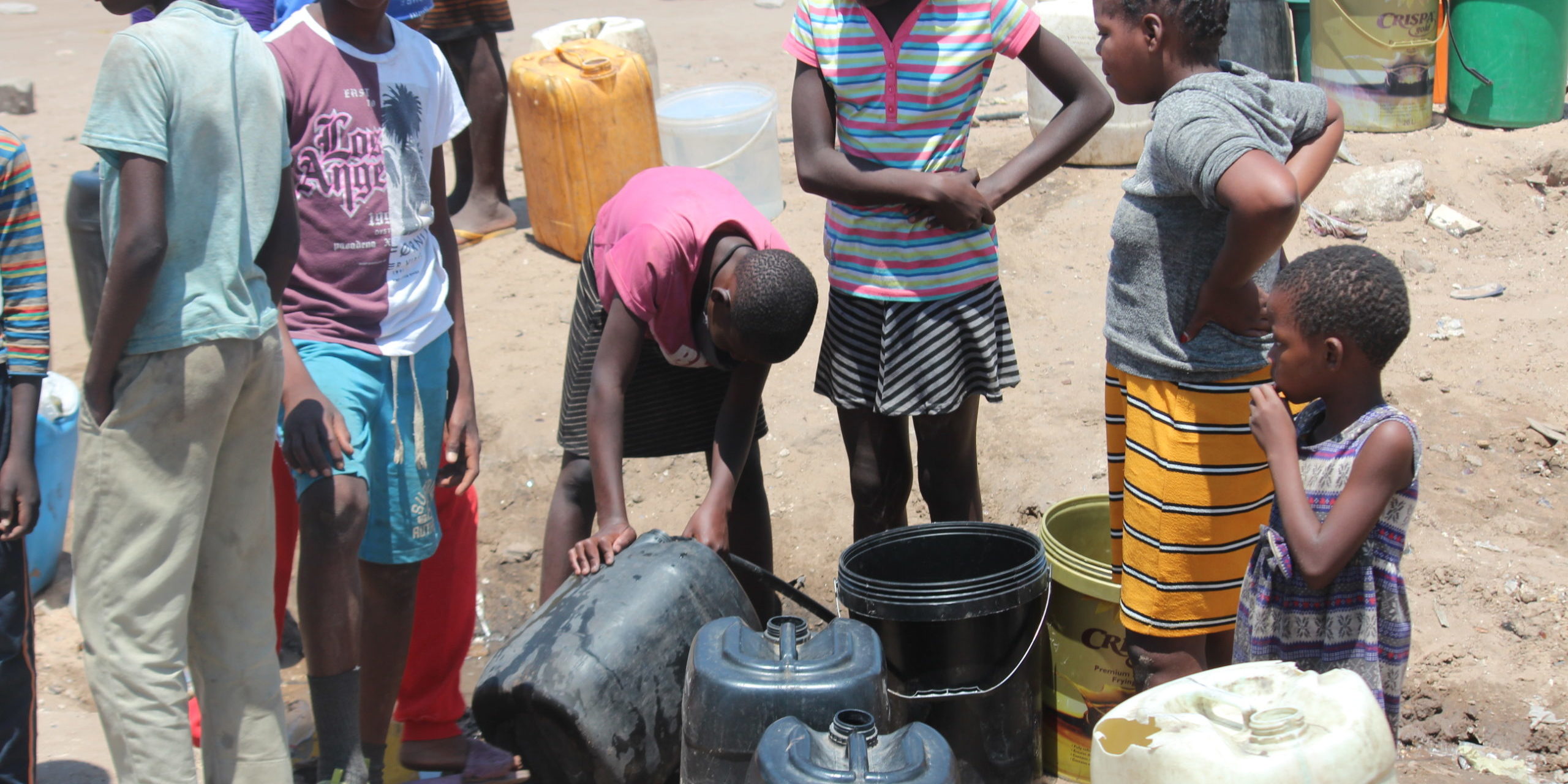 The Rundu Town Council has approved a budget of N.dollars 152 million for the 2022/23 financial year, representing a six per cent increase from N.dollas 144 million, in the previous financial year.
During his budget statement on Friday, Rundu Mayor Gabriel Kanyanga said the budget aims to address the unlimited and different needs of the town’s residents in priority areas of land delivery, water, sanitation, electricity provision as well as road construction and rehabilitation.
The council he said plans to survey at least four extensions to promote land tenure and property ownership for the residents, and also to rehabilitate pump stations in Rundu’s extensions 8 and 29.
‘This will help address the sewer volumes that will partly be generated by the Rundu abattoir upon commencement of operation,’ Kanyanga said.
The mayor further said provision has also been made to tar and maintain roads currently in bad shape and called on residents to honour their obligation to pay for their municipal services in order for the council to ensure the sustainable and continuation provision of services.
Meanwhile, Kanyanga also highlighted some of the challenges the town council is facing such as the illegal water connections and non-payment of municipal services which he stressed are crippling council’s operations.
He indicated that of the 15 000 water users in its database, only less than 5000 are honouring their obligations, a situation, which he added has prompted the council to introduce a prepaid water meter system to address the problem.