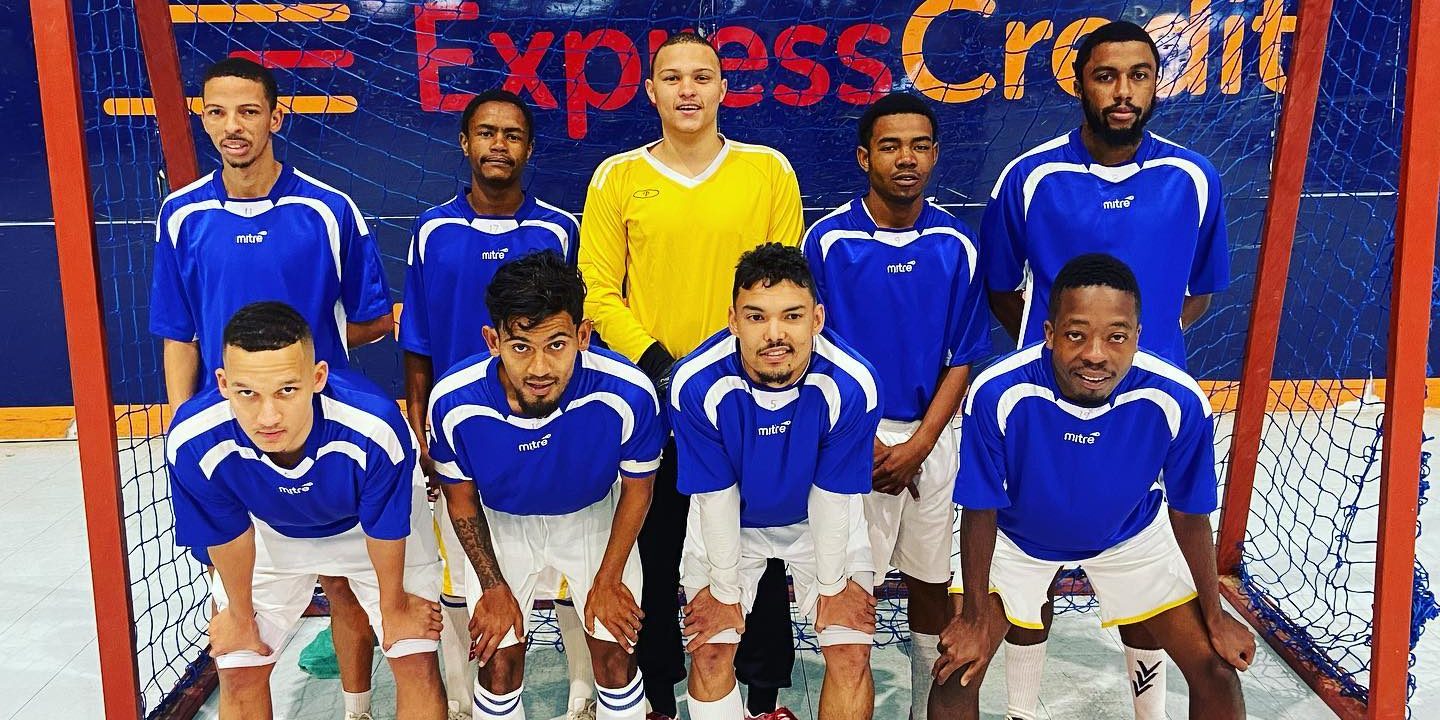 Swakopmund Futsal Club were on Saturday crowned winners of the 2022 Express Credit Futsal Namibia Winter League after finishing top on 34 points from the 14 games played.
To be crowned champions of the 2022 Futsal Namibia Winter League, Swakopmund won 11 of their 14 matches, drew one and lost twice. They scored 62 goals and conceded 24 times.
Meanwhile, X Men finished as runners-up levelled on 34 points with Swakopmund Futsal Club and also lost, drew and won the same amount of games as their counterparts but conceded 32 goals and scored 63 goals.
Their goal difference lost them the title on the last day of the Winter League despite winning their match 7-5 against Quality FC.
In the Girls Under-17 category Orange Babies 1 was crowned winner of the division while the U17 boys league was won by Athletic Club Football Academy (ACFA).
The Ladies First Division Winter League was won by Ramblers while Walvis Bay won the Men’s First Division.
In an interview with Nampa on Sunday, Futsal Namibia League Director Abisai Simon said they are happy with how the league was played and are looking forward to the Summer League to commence in August 2022.
“The season was fun and we are now expecting to have more teams in the boys and girl’s division as well as the lady’s division. We want to have more teams so that we can grow it to the Premier League, therefore, those interested in joining the league should contact us even if they don’t have teams, we will just see how we can mix and match them,” he said.
He added that the 2022 Futsal Namibia Summer League will have 16 Premier League teams, 16 Men’s First Division teams and 22 Men’s Second Division teams.