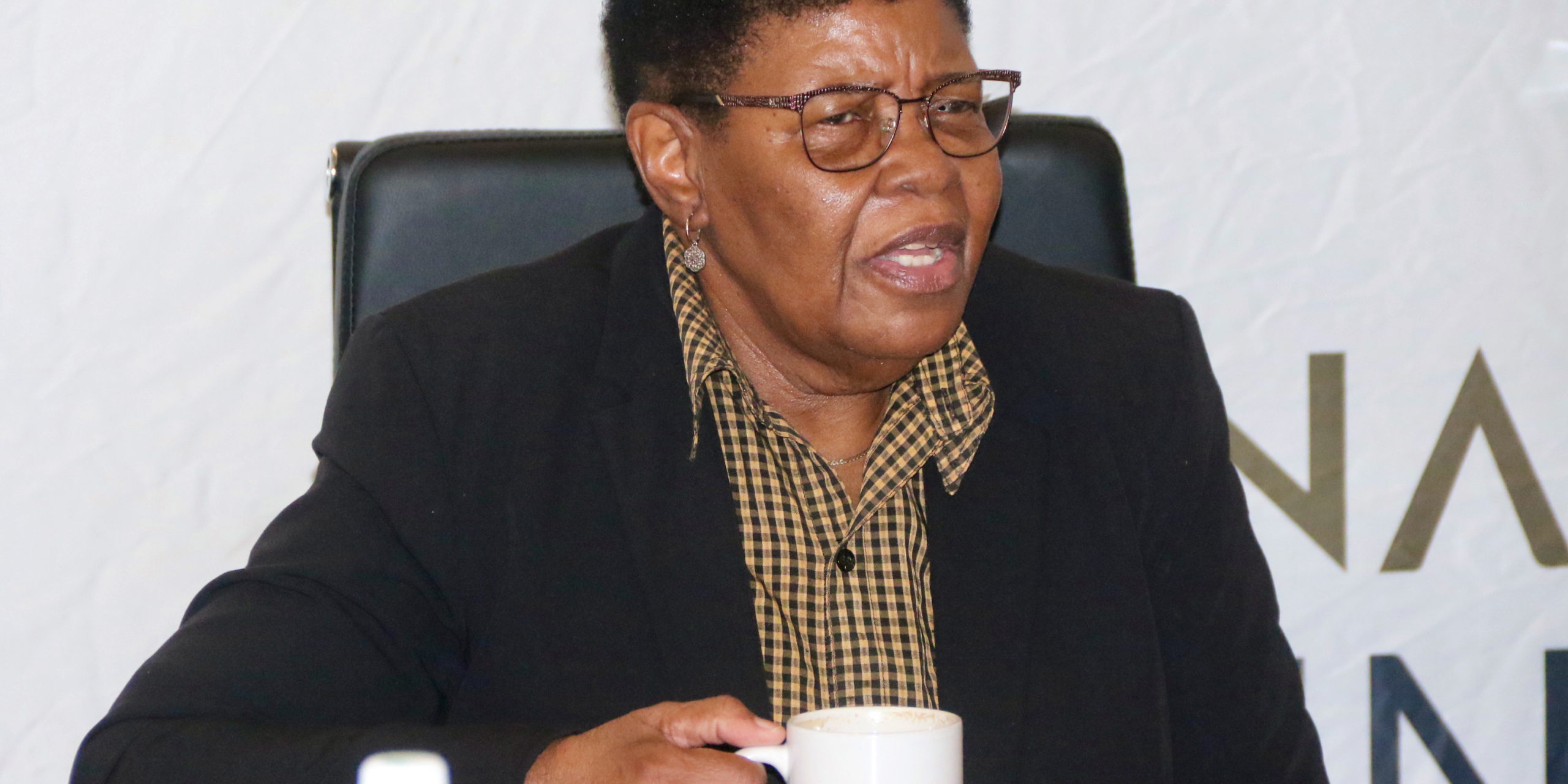 The Minister of Sport, Youth and National Service, Agnes Tjongarero has called on Namibian athletes competing in the Commonwealth Games to make use of the platform and assess themselves ahead of the 2024 Paris Olympic Games.
Tjongarero while speaking at the Olympic Day Celebration here recently said athletes have two years before the 2024 Paris Olympics and the Commonwealth Games should be used to measure themselves with the rest of the world.
“The Olympic day celebration is a day that sees Olympians remembered because it takes eight years to produce an Olympian. This is a tough journey but athletes must always train like a slave and win like a king,” she said.
The minister also said as a nation, the upcoming Commonwealth Games should show if athletes are ready for the 2024 Paris Olympics or if there is still a lot needed in improving.
“We need to look at others and see how we can manoeuvre our ways through them so that come the Olympics we will be competing for gold, and we want to have a bigger pool of athletes who can get us more medals,” said Tjongarero.
The Commonwealth Games are scheduled for Birmingham, England from 28 July to 08 August 2022.
Meanwhile, the French Ambassador to Namibia Sébastien Minot said the Olympics has a long history and his dream is to see a strong Olympic and Paralympic team from Namibia and France that will have a harvest of medals.
Namibia National Olympic Committee Secretary General Abner Xoagub who was also in attendance said the Road to 2024 Paris started with an exhibition which is on display for two weeks at the Franco Namibia Cultural Centre.
“The Olympic day is being used as a unifier to see people celebrate together once more. It celebrates the power of sports in bringing people together,” he said.