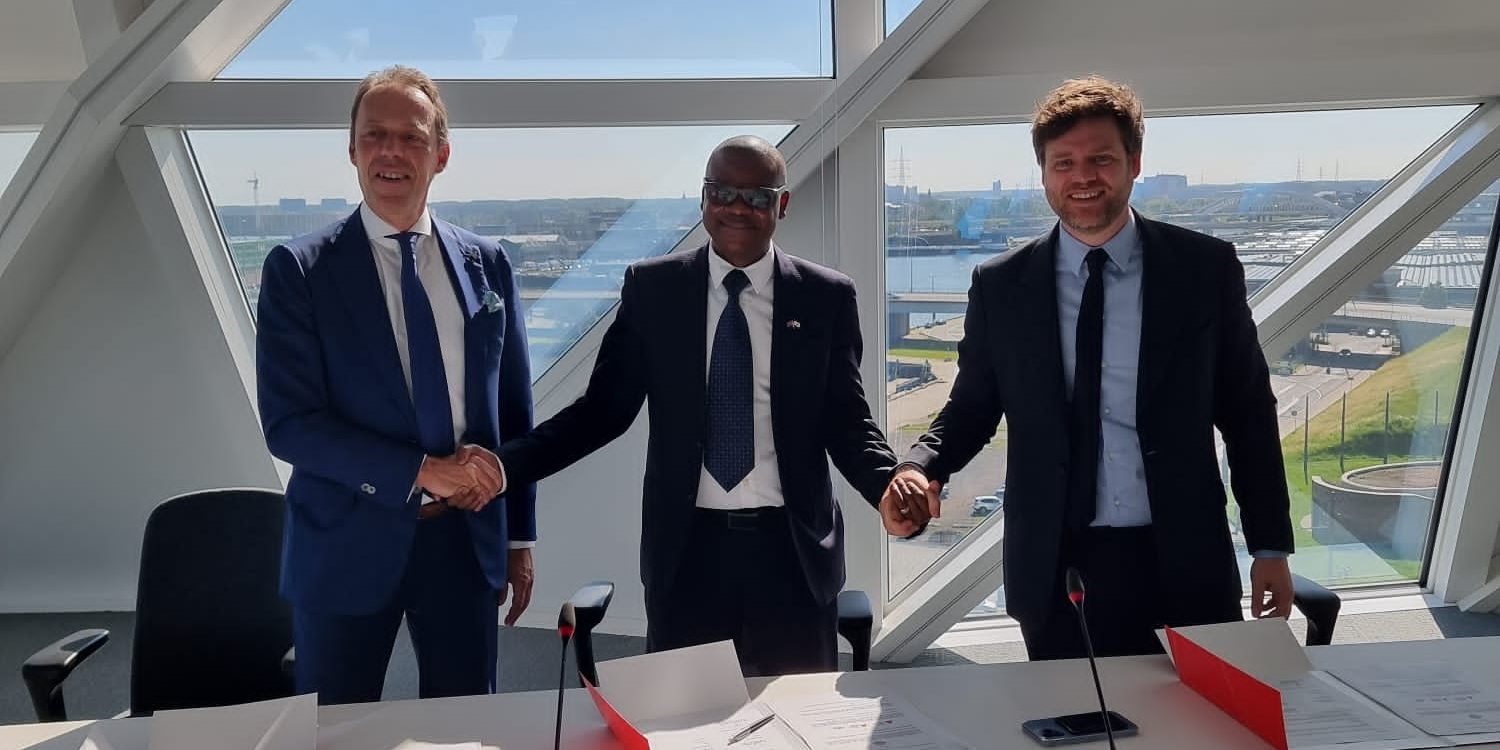 The Namibian Ports Authority (Namport) has signed a Memorandum of Understanding with the Port of Antwerp Bruges (POABI) and Antwerp/Flanders Port Training Centre (APEC), collectively referred to as POABI/APEC.
The MoU aims to accord the parties the opportunity to explore the potential for a broad scope of collaboration and to further discover and discuss the possibilities of long-term cooperation.
A press statement issued by Namport on Friday indicated that both parties will cooperate on various strategic issues and recognise the potential of hydrogen production in Namibia and export from Namibia, highlighted by the MoU signed between the Namibian Ministry of Mines and Energy and the Federal Ministry of Energy of the Kingdom of Belgium, signed at Glasgow in 2021.
“The agreement compels both parties to promote the development and improvement of port-driven green energy solutions, global waterborne transport infrastructure and enhancement of economic, environmental and social benefits and to be proactive in dealing with the impact of climate change.
The MoU further encourages all parties to advertise the various services that each can offer by informing maritime companies of the advantages of making use of the respective ports, including its service quality and the handling of shipping lines,” the statement said.
It further noted that the working relationship speaks directly to the quest of the Namibian government in promoting the country as a potential producer and exporter of green hydrogen to European countries and beyond.
In November 2021, Namport also entered into a collaborative working relationship with the Port of Rotterdam by signing an MoU which would position both ports in becoming green hydrogen export hubs and to facilitate the forecasted growth and flow of the green hydrogen supply chain from Namibia to Rotterdam in the Netherlands.
The MoU between Namport and POABI/APEC is valid for five years and can thereafter be renewed if both ports wish to do so.