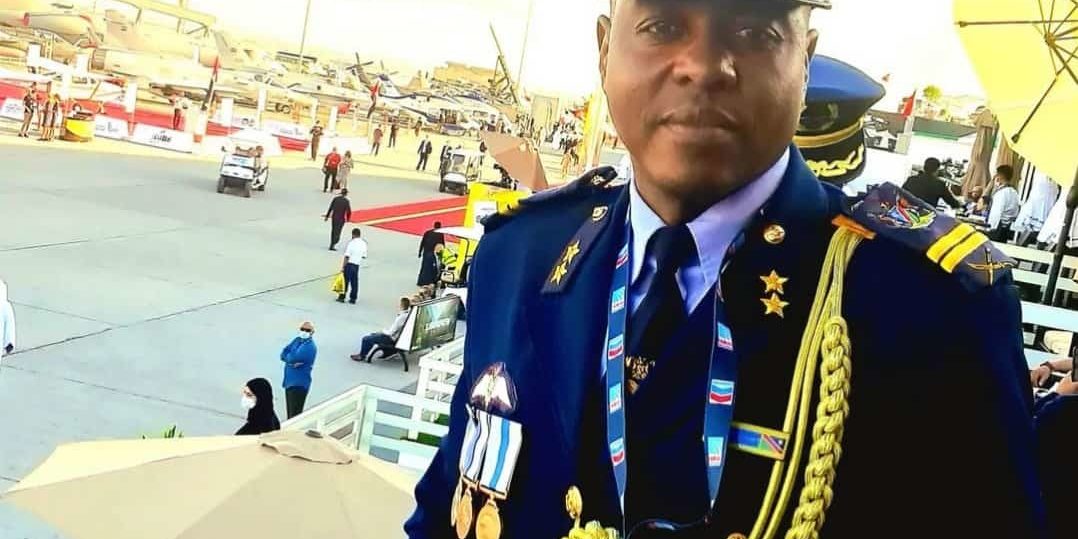 Commander of the Namibian Air Force Air Vice-Marshal Teofilus Shaende has committed to intensified training of the Air Force to enable it to support the government in operations such as anti-poaching.
Shaende was speaking at the celebration of the 19th anniversary of the Namibian Air Force at Karibib on Thursday, saying the Air Force needs to train around the clock in order to be ready to support the Namibian Army, Namibian Navy and other departments of the Government.
“I am proud to mention that amongst others, we are currently recording operational success in anti-poaching missions in the parks in North Eastern Region where we have deployed our assets. However, unfortunately, this also comes in the wake of the increasing poaching in the Etosha National Park which has resulted in the poaching of 11 rhinos,” he expressed.
The Air Vice-Marshal noted that with the continuous skills development, the Air Force will pick up the momentum of training.
“Training across all departments cannot be emphasised enough. We should train, crews and operators should train mastery of aircraft, equipment, machine and systems for spontaneous cognisant memory and muscle reflexes. One is only confident with complete skills,” he said.
Shaende also encouraged the force to make use of all opportunities availed to it to train with friendly nations in the region and beyond, noting that no nation operates in isolation and that there is always something to learn from nations who have more experience.
The commemoration also honoured those who took the strategic and futuristic decision to establish the then Air Wing which is now the Air Force, such as retired Lieutenant General Martin Shali amongst others.
“As we celebrate this glorious day we should remember that we all serve as a single unit through teamwork and dedication to arrive at this milestone and most importantly, we should look ahead into the future to make the Air Force the best,” Shaende expressed.