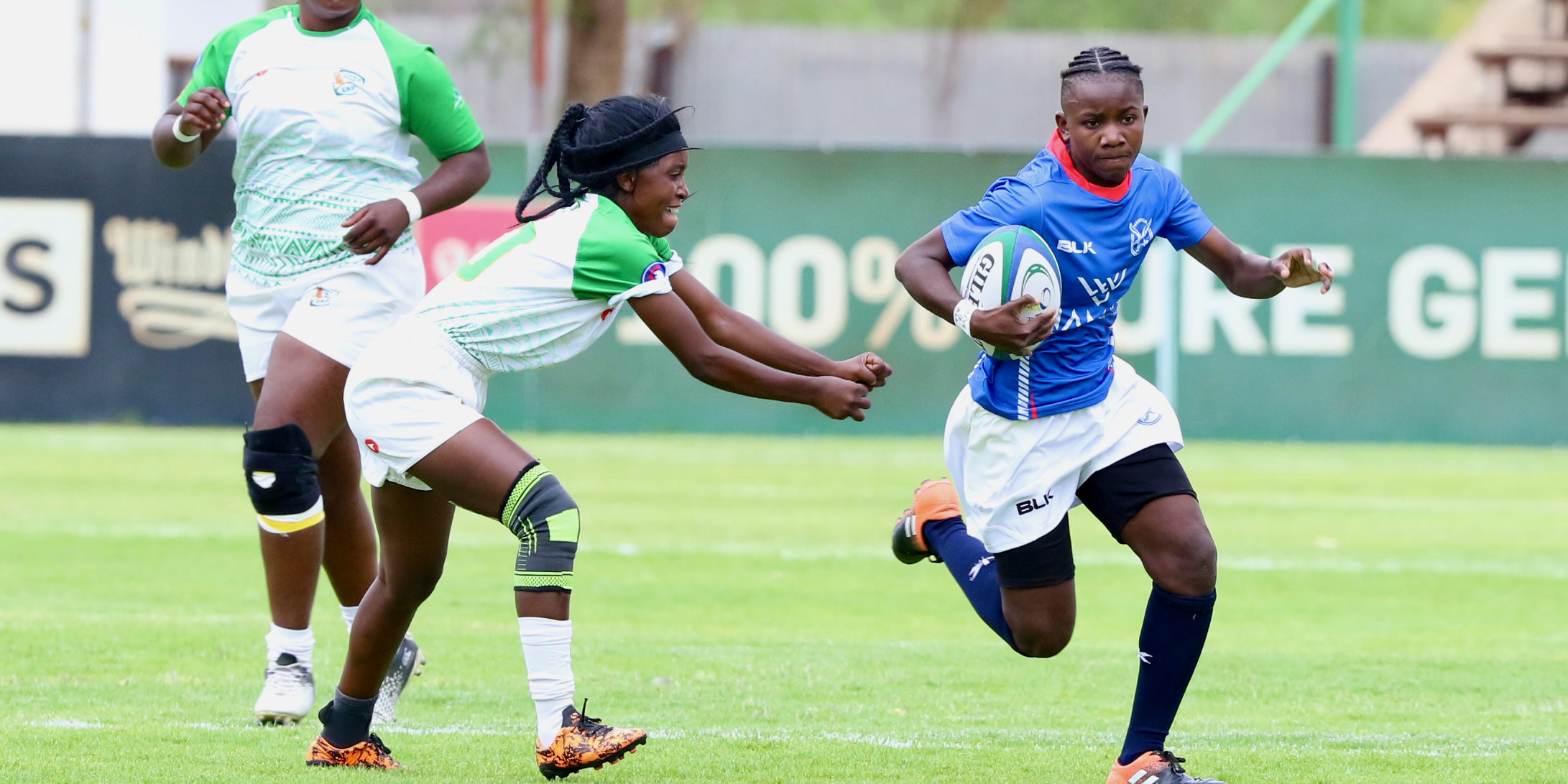 Coach Christel Kotze of the senior national women’s rugby team has said Namibia lacks experience at international level, but she expects their performance to improve going forward.
The national women’s rugby team is currently in Cape Town, South Africa competing in the Rugby Africa Women’s Cup alongside Zimbabwe and South Africa in Group A of the competition.
In their opening match on Sunday, Namibia lost 0-72 to Zimbabwe, but Kotze said this is the first time most of the girls are competing in 15’s rugby at international level.
“Some of the girls have never played 15’s rugby at club level because in Namibia we play sevens rugby. In the current team we only have one girl who has played 15’s, but that was at club level when women’s rugby started in Namibia,” she said.
The coach added that despite losing against Zimbabwe, the competition creates a great opportunity for the Namibian team to test themselves against the best on the continent.
“We have South Africa in our group who are the powerhouse in Africa, so who else can we test ourselves against if not the best on the continent?” said Kotze.
She further added that in the game against Zimbabwe, they learned that their defence did not execute their instructions properly, which saw them concede a lot of points in the last 20 minutes.
Namibia will now face South Africa in their second match on Thursday and Kotze stated that it’s not going to be an easy game for them.
“South Africa is going to use these games as part of their world cup preparation, but we are going to fix our defence before the South African game on Thursday, so we are going to play as a team and it’s not going to be easy but we will give it our all,” she stated.
Kotze also said she would like the team to be physically prepared for future competitions. This would mean that they will have to spend a lot of time together as a unit and do a lot of intense training in a high-performance centre.