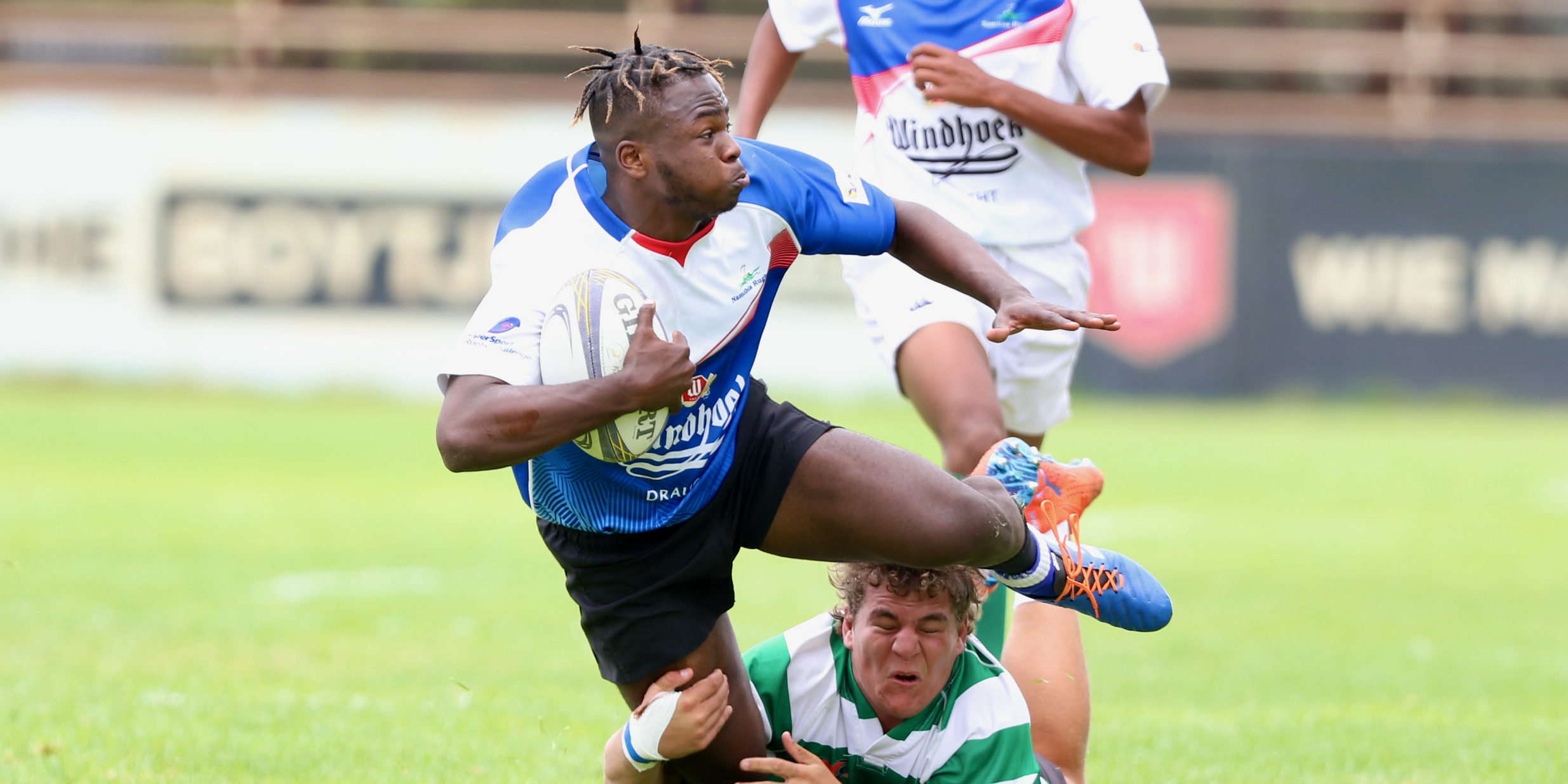 The Council of the Namibia Rugby Union (NRU) on Saturday held an extraordinary general meeting (EOGM) here to select its new executive.
At the EOGM, Petrie Theron was elected as the new president of the NRU, while Johan Diergaardt was elected as vice president of rugby and Christian Windvogel, vice-president governance.
In April this year, the NRU held an EOGM, where the council was split equally in voting for the positions of president and vice president for rugby, which necessitated the follow-up EOGM of 18 June 2022 to remedy the stalemate.
A statement availed to Nampa on Tuesday by the NRU quoted its president as saying the time has come for the union to return to the values for which rugby stands, which are integrity, respect, honesty, good sportsmanship and trust.
“Rugby should again become the bond between players that creates and builds long-lasting relationships, upon which strong influences and cooperation can be established in socio-economic circumstances in our communities and country,” read the statement.
Theron added that rugby should be administered in a transparent and accountable manner to keep all stakeholders, inclusive of the rugby public, informed og the progress and position of the union.
“We have a responsibility to promote and protect our sport for the current and future generations. This will require dedicated and focused work, which the board has all committed to,” added Theron.
The statement also said the council resolved to act in unison and in the best interest of rugby, and will endeavour to include the unsuccessful candidates to not lose their skills and abilities, should they be willing and available.
“Council acted in a corroborative and compromising spirit to promote its goal to unify, strengthen and grow rugby as a strong federation,” the statement added.
The new NRU board members consist of Theron (president) Windvogel (vice-president governance), Diergaardt (vice-president: rugby) while other board members are Hermann Rust (Khomas), Apie Oberholzer (Auas), Collin Stevens (Erongo), Steven van Wyk (Hardap), Johannes Erasmus (North), Ernest Groenewald (NSSR) and Ansley Daniels (NSSU).