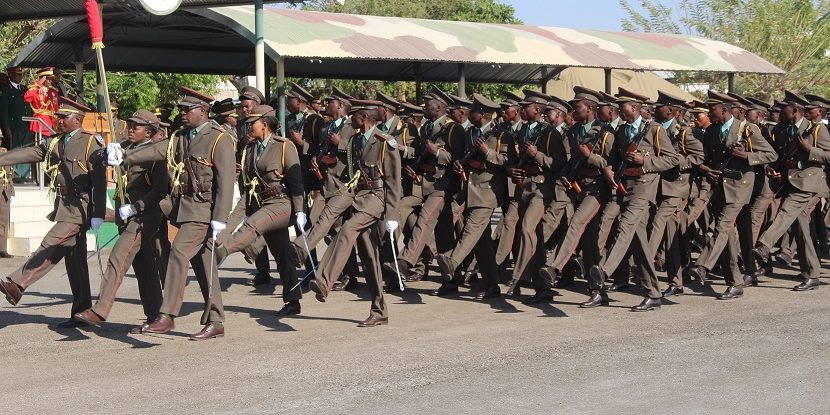 Two South African nationals were arrested last week Tuesday after they were allegedly found photographing military equipment inside the Grootfontein Army Base.
Namibian Police Force (NamPol) crime investigations coordinator for the Otjozondjupa Region, Deputy Commissioner Naukalemo Andreas in an interview with Nampa on Monday said the suspects are a couple from South Africa, who claimed to be tourists.
“The two made their first appearances at the Grootfontein Magistrate’s Court on Friday and were asked to pay bail of N.dollars 5 000 each,” said Andreas.
They are out on bail and they are Walter John Dalton, 60, and his wife Cornelia Maria Dalton, 58, said Andreas.
The senior police officer further stated that it is still unknown to the police how this couple managed to enter the heavily protected military base with their vehicle and also who authorised them to take pictures inside the biggest military base in the country.
“A charge of trespassing is also part of their case, which we are still investigating,” she said.
The two are expected to return to court this Tuesday, possibly for trial and sentencing, added Andreas.
Police investigations into the matter continue.